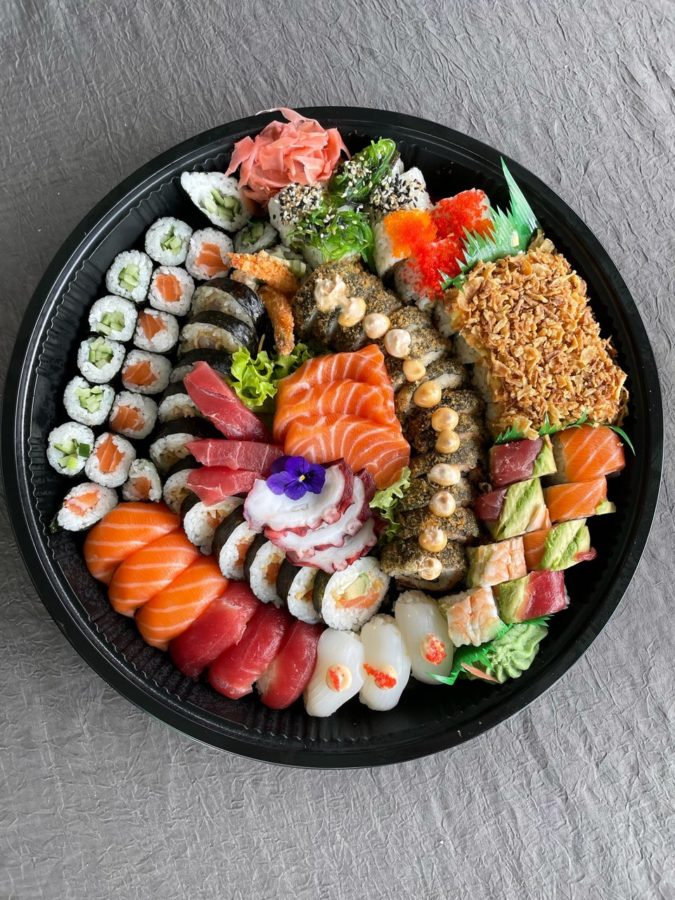 An example of the delicious sushi options found at Tanoshii. Photo Credit: Peter B.

As a sushi fanatic, I was so glad to have found Tanoshii, an amazing sushi restaurant, near me! You don’t have to travel downtown to eat some exquisite sushi- it’s just 10 minutes away!

Tanoshii is an authentic Japanese restaurant that I will never stop recommending to others. Located right across from the Willow Grove Park Mall, Tanoshii offers a variety of amazing sushi options that you cannot get enough of. Whether it’s raw, cooked, or fried items, Tanoshii’s delicate sushi will not only satisfy your hunger, but encourage you to keep coming back.

Everything, from their shrimp tempura appetizers to their colorful and savory rolls, is so delicious. The staff at Tanoshii create  “a sophisticated, yet welcoming, atmosphere in which [they] create exceptional sushi, sashimi, nigiri sushi, cooked Asian dishes and more.”

Their General Maki rolls range from $5-15 and their Special Maki rolls are only $16 each! For the quality of the meals, the price is reasonable. They also incorporate sets from the sushi bar, which consist of more expensive meals, but include a greater range of sushi ranging from $18-50. Some examples are Unagi Don, Sushi Deluxe, and the Spicy Combo, which are a few of my favorites!

Go try Tanoshii, and have a delicious meal; you won’t regret it! You will most likely go back for more!